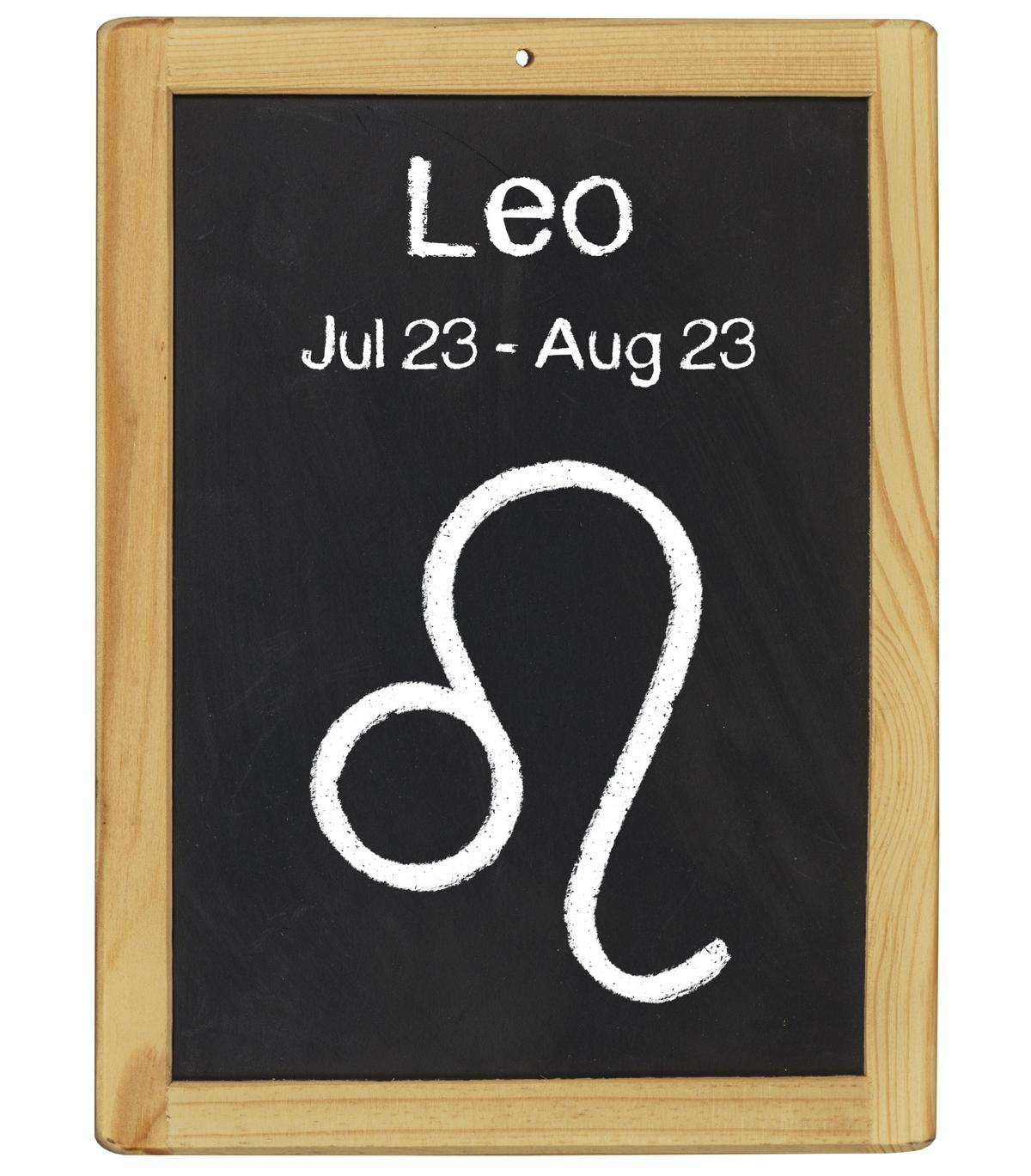 More on TIME. Your astrological sign is determined by the position of the sun on the day you were born, so that means everything you thought you knew about your horoscope is wrong.

It turns out that astrology has had issues from its inception. Aside from the fact that it tries to link personality traits with positions of the stars. Ancient Babylonians had 13 constellations, but wanted only 12, so threw out Ophuchicus, the snake holder.

According to the Minnesota Planetarium Society, here is where the real signs of the Zodiac should fall. Get ready for your world to change forever. Capricorn: Jan.

Stop being such emotional cry-babies. You're actually Geminis.

Oh, and there's a new 13th astrological sign now: Ophiuchus. Sounds like a "Matrix" character, we know. But those of you born between Nov. Nail salon matches mani to your astrology.

NASA broke the news early this year in a blog post that explained that when ancient Babylonians created the zodiac over 3, years ago, they wanted dates on the calendar to correspond with star constellations. But, there were 13 constellations, and they were working with a month calendar.


So they ditched Ophiuchus. NASA also pointed out that the Earth's axis doesn't even point in the same direction as it did when the original constellations were drawn, so all our signs have different date ranges now anyway. 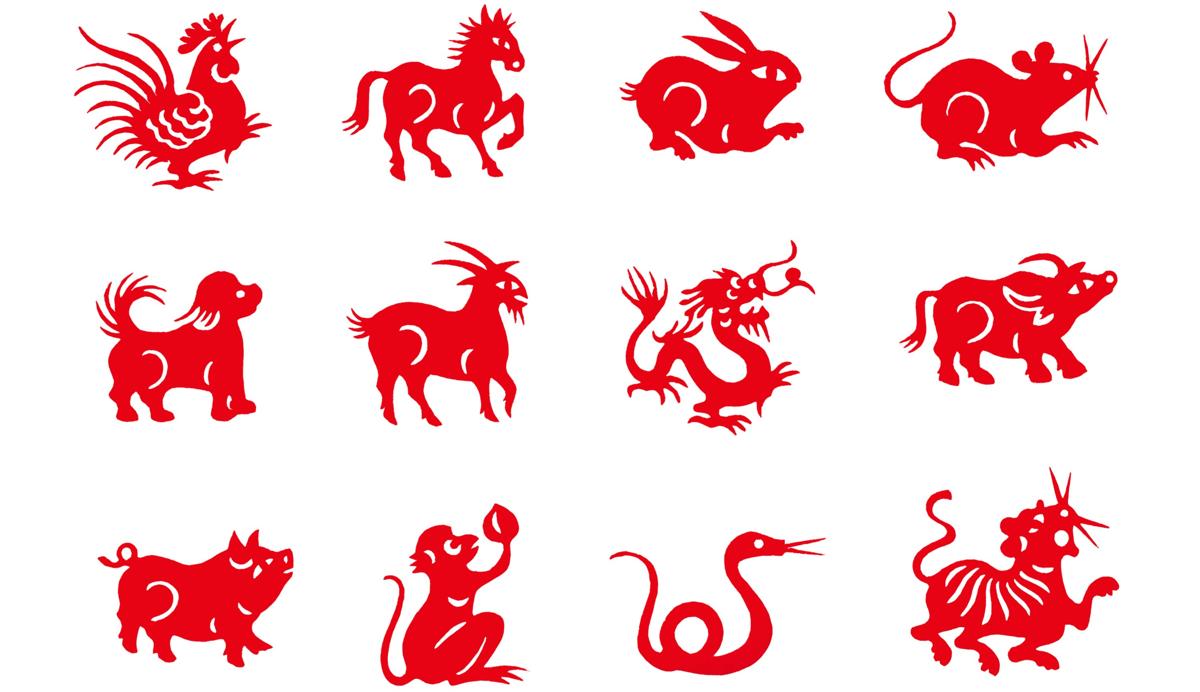